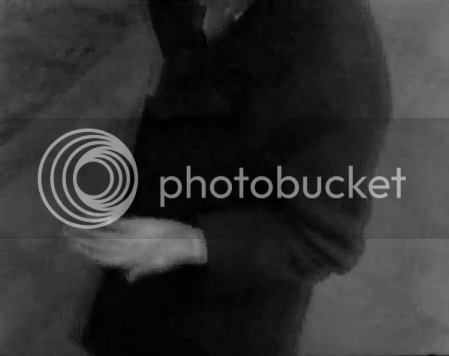 watch the video below

A day in the life of a rain-shower. As a city symphony Joris Ivens films Amsterdam and its changing appearence during a rain-shower. A very poetic film with changing moods, following the change from sunny Amsterdam streets to rain drops in the canals and the pooring rain on windows, umbrellas, trams and streets, untill it clears up and the sun breaks through once again. Although it seems to be one day it took Ivens a long time to film what he wanted to film (for even in Amsterdam it doesn't rain every day). With The Bridge, Rain became his major breakthrough as an avant-garde film artist. In 1932 Joris Ivens asked Lou Lichtveld (who also made the music for Philips Radio) to make a sound version of it, and in 1941 the film inspired Hanns Eisler to compose his "Fourteen ways to describe rain" in the context of a 'Film Music Project'. (source) 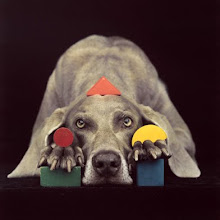 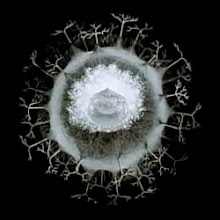 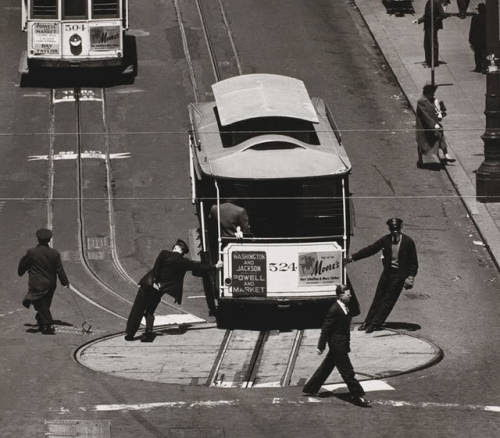 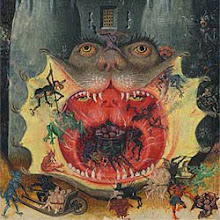 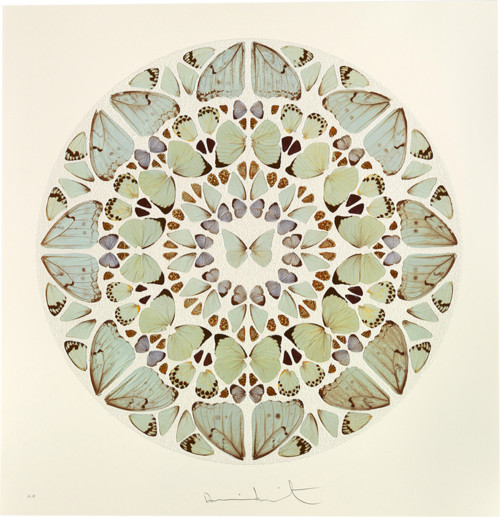 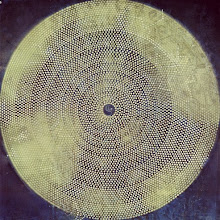 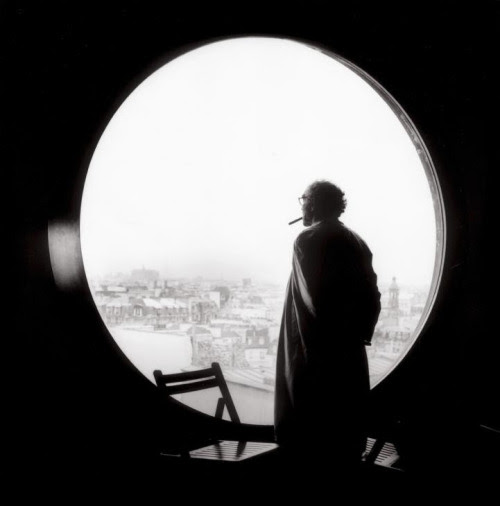 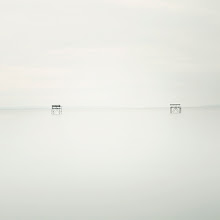 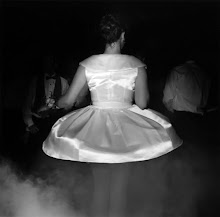 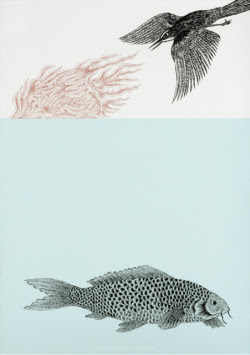